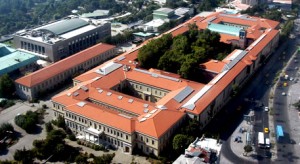 Istanbul Harbiye Military Museum & Culture Site is located in downtown Istanbul and is within walking distance to many local attractions and shopping centers. Old part of the city, where Topkapi Palace, Grand Bazaar and many other historic sites are within 20 min. taxi drive.

Istanbul Military Museum (Turkish: Askeri Müze) is dedicated to one thousand years of Turkish military history. It is one of the leading museums of its kind in the world.The museum initially opened in Saint Irene Church. Later in 1950, it was moved to the First Army Headquarters building in Cumhuriyet Caddesi, Harbiye, not far from the Taksim Square in Istanbul. Harbiye district (an Ottoman derivation from the Arabic word harb for warfare) was the site of the Ottomanimperial military academy, the empire’s “West Point” or “Sandhurst” and is still an important military reserve. 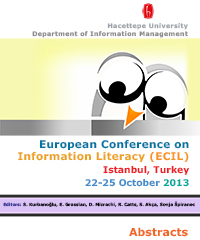